Alabama recorded more deaths than births in 2020, marking a first in state history!

Alabama, which has been hit hard by the coronavirus pandemic, saw more deaths than births in 2020, marking the first time that the state’s population has shrunk.

“Here in Alabama we continue to see deaths at the higher rate,” Alabama State Health Officer Scott Harris said in a press briefing on Friday.

“This past year, 2020, is going to be the first year that we know of in the history of our state where we actually had more deaths than births. Our state literally shrunk in 2020 based on the numbers that we have managed to put together and actually by quite a bit,” said Harris.

“That’s never happened before nor has it ever even been close before. In World War II or during the flu pandemic of 1918 or World War I, we’ve never had a time where deaths exceed births until this past year and it is certainly possible that could happen this year as well if we continue at the same rate that we’re seeing now,” Harris added.

Harris said that hospitalizations in the state are in fact declining though there are still more critical care patients needing beds that are available in Alabama. He added that more than half of the state’s eligible population has been fully vaccinated against COVID-19 so far.

According to Johns Hopkins University’s COVID-19 tracker, Alabama currently has a testing positivity rate of about 27.5 percent.

The development comes as the U.S. birth rate has also been on a decline for the past few years, standing at around 11.4 per 1,000 population as of 2019, according to the Centers for Disease Control and Prevention. 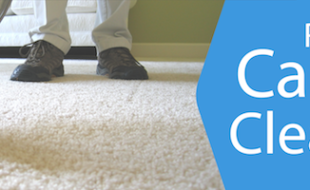